Caring and Communicating With the Alzheimer's Patient 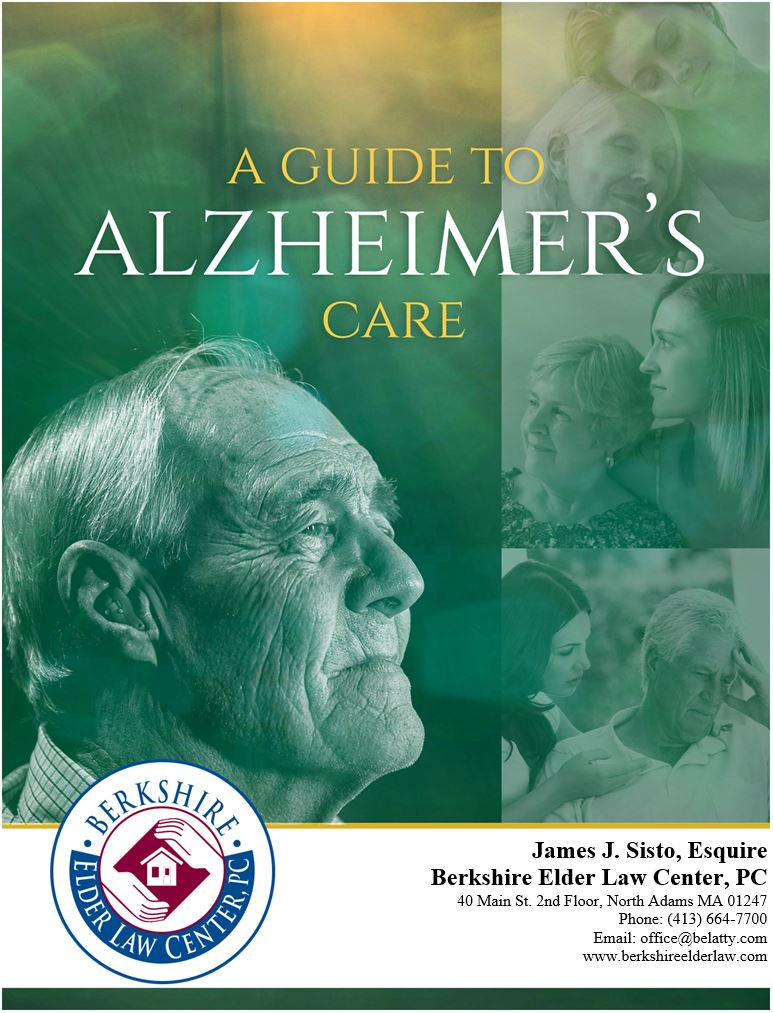 For more, Download our 32 page Guide to Alzheimer's Care

There are many challenges when communicating with someone who has Alzheimer’s Disease. This is because the person afflicted with Alzheimer’s disease does not interpret things the same way as a person who does not have Alzheimer’s. Additionally, the caregiver is busy with life and has a lot to do. Caregivers don’t think about the need to communicate in a different way and this is a mind shift. It is important for caregivers to understand the disease process and the benefit of a different style of communication. If the caregiver can learn to communicate differently, then they will be to accomplish more with the person who has Alzheimer’s and they can enjoy their life better together.

First, it is important to understand what the person with Alzheimer’s is going through.  The brain just does not function as it used to and the person has a difficulty keeping track of information, storing information, and retrieving information. That is why they cannot remember what they just did.  People suffering from Alzheimer’s are in the here and now. However, they may able to remember long ago, and that is because the brain degenerates in reverse order – from the present to the past, and that is why they seem to live in the past.

To help caregivers, Jo developed the ten (10) tools for caregivers to use when communicating with someone with Alzheimer’s disease. Keep in mind, that these tools are not easy initially, and will require patience and practice.

For more, Download our 32 page Guide to Alzheimer's Care

Current News & Events
The National Alliance of Attorneys for Alzheimer’s Planning
Jim is proud to announce that he is a founding member of the recently formed National Alliance of Attorneys for Alzheimer’s Planning (N3AP).  The organization held its inaugural 2019 Winter Conference on February 1 and 2, at...
A Mothers Story
I will forever be thankful to have witnessed the extent of her mother’s love.
Sushi Fest 2012
Over 50 sushi lovers had a festive evening at the North Adams American Legion while supporting a worthwhile cause.
Read All
Customer Testimonials
From Jerry Nadeu, Adams
During a difficult time, he helped me immensely, put me at ease and told me what I needed to know about complicated issues.
From Annette Cohen Manchester, VT
James Sisto confidently walked us through a most difficult time regarding the death of both our parents. His knowledge in handling elderly affairs is extraordinary with a quiet and efficient manner. We have been most fortunate to have him as legal counsel.
Zig & Bev Sadzinski Adams, MA
It was nice to come to a law office that was not garishly trimmed. That meant to us that the fee would not be exorbitant, and it was not. Professional approach in understandable language (i.e. no highfalutin words) Very pleased!
More Testimonials